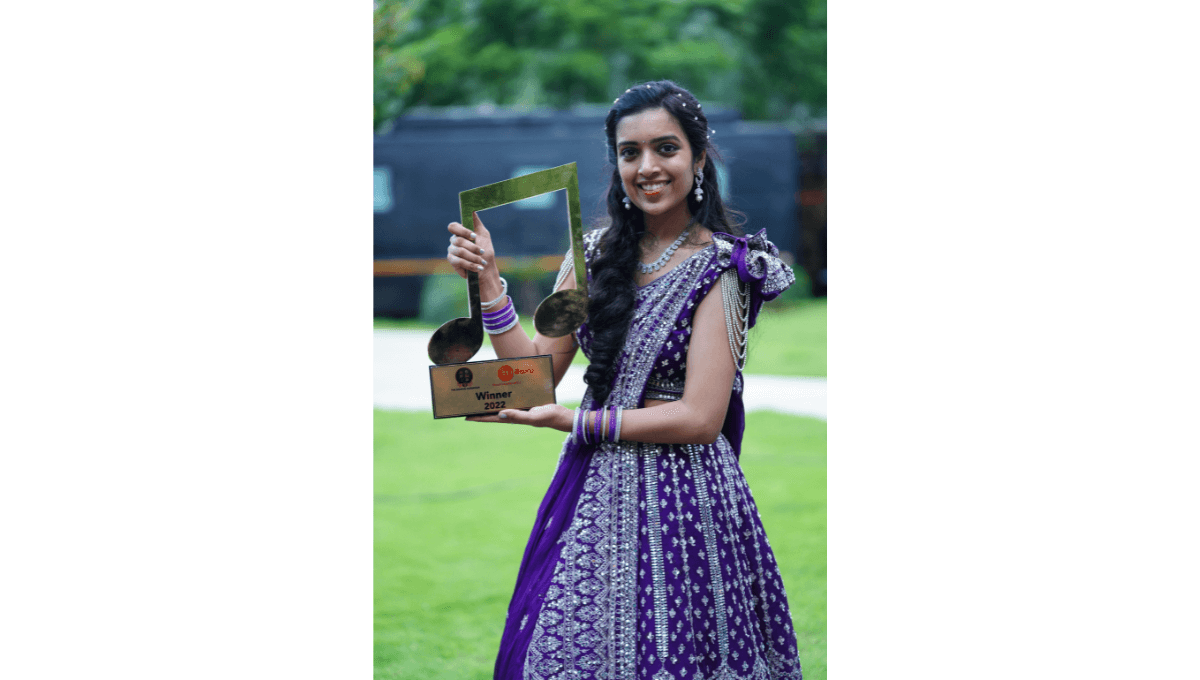 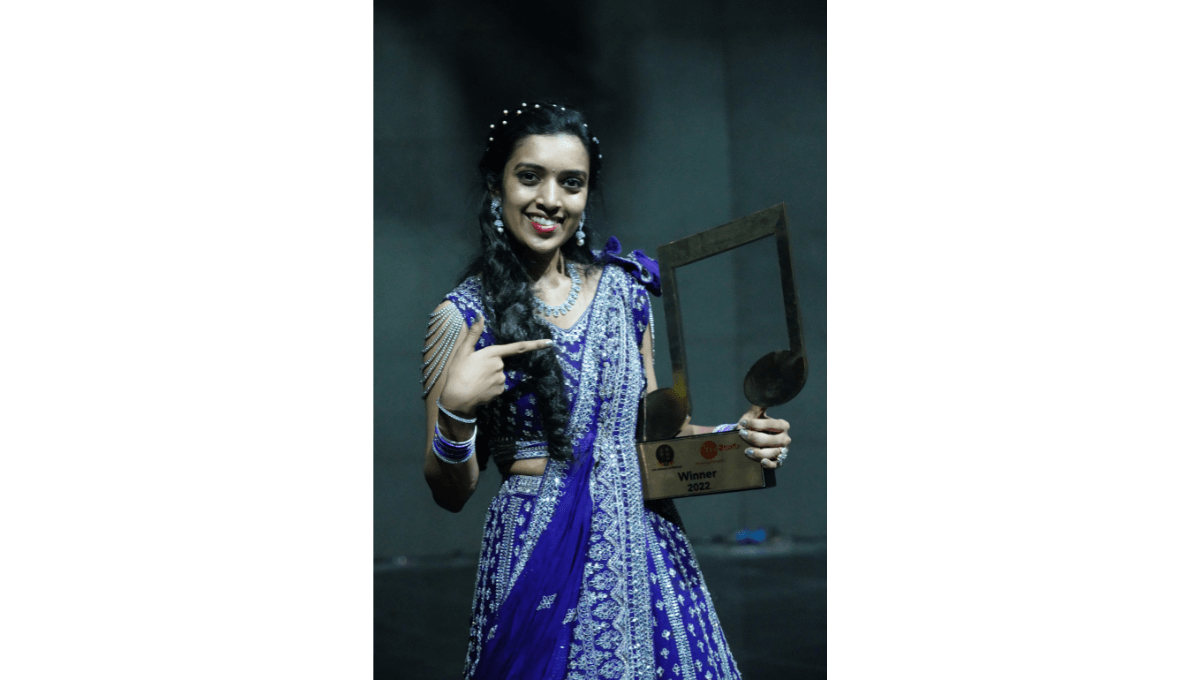 Hyderabad, 14th August, 2022: Zee Telugu’s premium reality show, Sa Re Ga Ma Pa - The Singing Superstar, culminated on a fantastic note after a magical run of 26 glorious weeks. After presenting several talented singers, 20-year-old Hyderabad-based Shruthika Samudrala was announced as the winner and she proudly took home the prestigious title of Sa Re Ga Ma Pa – The Singing Superstar. After mesmerising one and all with her breath-taking performances during the Grand Finale, she even walked away with a glittery trophy, a prize money of Rs 1 lakh as well as a brand new Maruti Suzuki Wagon R. Sudhanshu, who gave a close competition to the winner, was also adjudged as the runner-up.

The Grand Finale of the show which was telecasted on 14th August saw mesmerising performances by the top 8 finalists. The show was also graced by legendary singer P. Susheela, superstars Shruti Haasan, Nithin, and Krithi Shetty, music director Raghu Kunche, as well as director Dev Katta. While the competition was so tough that the judges had to ponder for quite some time to narrow down the winner, some of the memorable moments of the grand finale episode were the felicitation of P Susheela and ex-servicemen, as well as a special rendition by the young talented singers to mark the occasion of Azadi Ka Amrit Mahotsav.

The winner of the show, Shruthika, stole the limelight during the grand finale with her performance to Yemaaye na kavitha, meriseti puvva, sankuratri kodi, koncham neeru, and anathineeyara songs. A graduate in BA (Public Administration) and a trained Carnatic singer, Shruthika was born into a music-loving family and stepped into the world of music when she was just 6. Talking about her win, the winner of Sa Re Ga Ma Pa - The Singing Superstar, Shruthika Samudrala, mentioned, “It is a dream come true moment for me to have won the prestigious title of Sa Re Ga Ma Pa - The Singing Superstar and this is the best day of my life so far. I am really happy that my hard work has paid off. All other finalists have also done extremely well in the finale, and they deserve equal appreciation as me. They have been a great support to me all through the Sa Re Ga Ma Pa journey, and I have had a lot to learn from them.  I would like to thank Zee Telugu as well as the entire Sa Re Ga Ma Pa team, especially the judges, voice trainers, and mentors, for helping me become a better singer and giving me an opportunity to introduce myself to the world. I would also like to thank my parents Shashikanth and Roopa and sister Sharanya for their love and support and also my gurus Sri Ramachary Komanduri garu, Sri Nihal Konduri garu and Vasumathi Madhavan garu for imparting such valuable musical knowledge to me.”

While the exciting season of Sa Re Ga Ma Pa – The Singing Superstar has ended, stay tuned to Zee Telugu as the channel continues to present you with thought-provoking and clutter-breaking content!