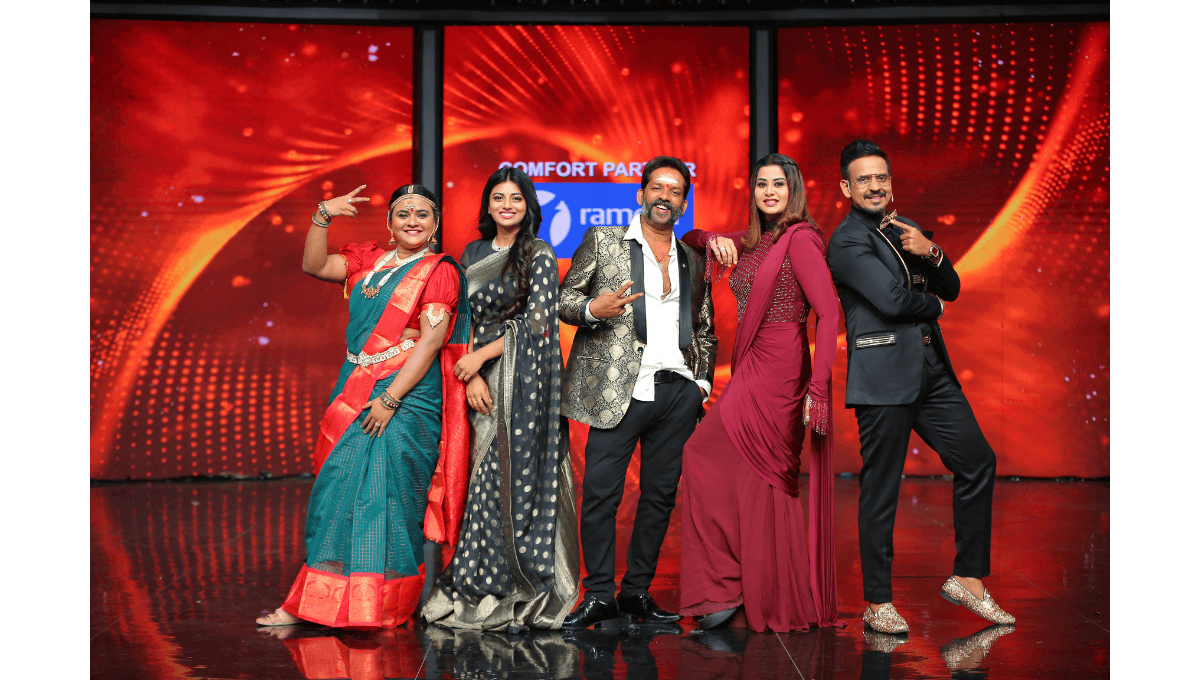 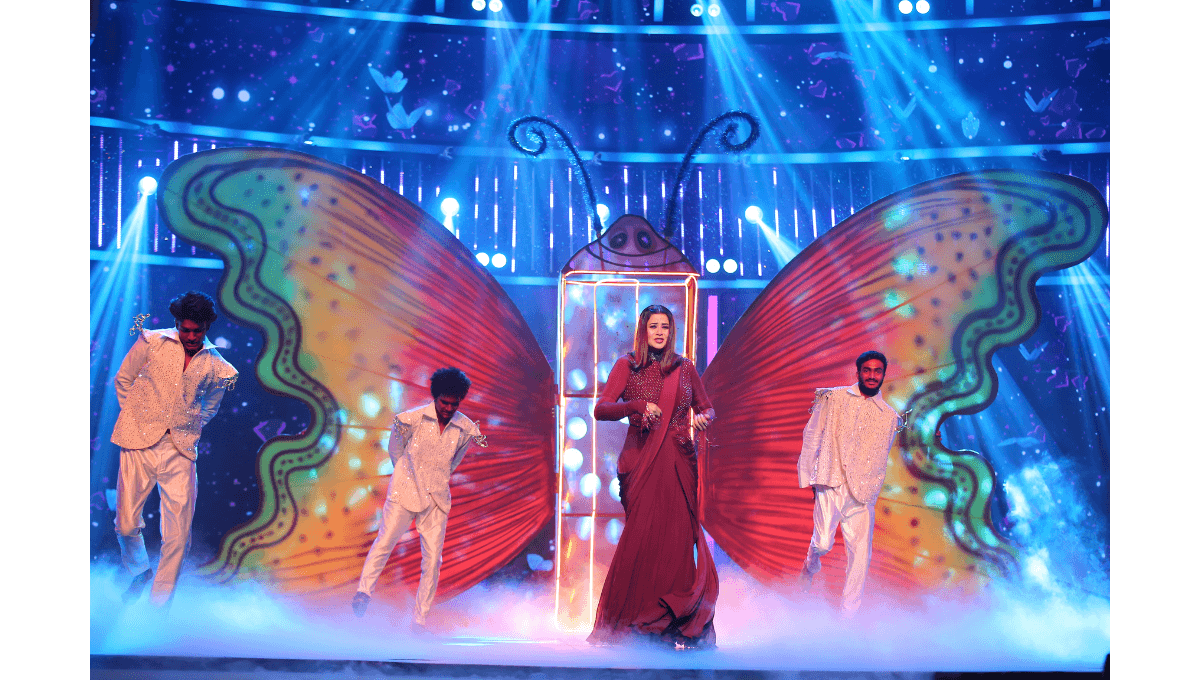 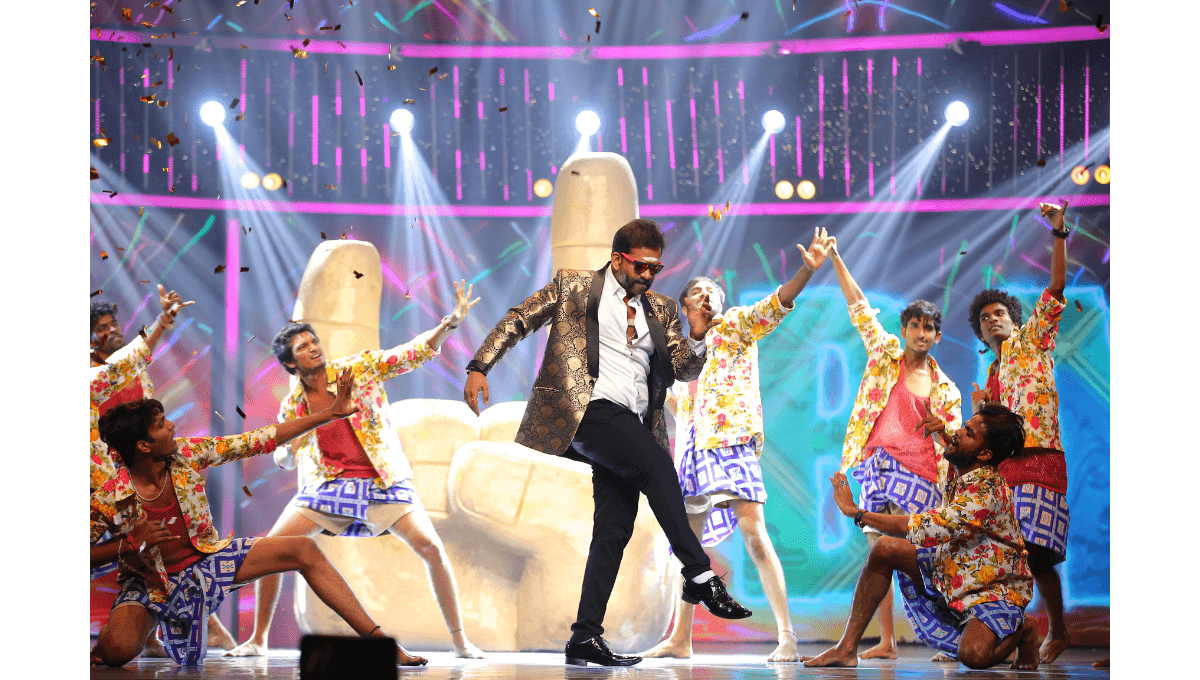 Hyderabad, 17th August, 2022: Zee Telugu has presented its viewers with several clutter-breaking reality shows since its inception and now, the channel is all set to introduce the Telugu-speaking audience to Dance India Dance – Telugu for the first time ever. Since the promo came out, the Telugu speaking states have been abuzz and the excitement level for the dance reality show is sky high. The popular reality show, that has been pioneered by Zee, is all set to have its blockbuster launch on 21st August and you cannot miss it! Airing every Sunday at 9 pm only on Zee Telugu, Dance India Dance – Telugu will not only entertain the audience, but also provide the perfect platform for extraordinary budding dancers to showcase their talent and grow.

While Telugu Television Industry’s biggest dance reality show - Dance India Dance – Telugu will be judged by Sangeetha, Baba Bhaskar, and Anandhi, it will be hosted by affable Akul Balaji and ever-energetic Rohini. In fact, the blockbuster launch of the show will witness the judges and host Akul Balaji making a grand entry on to the stage with mesmerising performances. This will be followed by Rohini’s entry, who will be seen dressed up as judge Sangeetha from Khadgam, and the special dance performance by Baba Bhaskar and Rohini will surely tug at your heartstrings. Actor Aadi Sai Kumar will also grace the launch along with director Kalyanji Gogana and music director Sai Karthik, to promote their next -- ‘Tees Maar Khan’.

With Dance India Dance - Telugu, the channel is all set to give talented individuals across Andhra Pradesh and Telangana a golden opportunity to showcase their dancing skills. In fact, the show will also bring dancing sensations from different cultural backgrounds and lifestyles together on a common platform, where they will battle it out for the crown.

Prior to the blockbuster launch of the reality show, Zee Telugu is also going to present the World Television Premiere of the biggest hit of 2022 - KGF: Chapter 2, making your weekend a blockbuster one too. The film, which won the hearts of millions across India, will premiere at 5.30 pm on the same day.Get ready to be entertained this Sunday as the World Television Premiere of KGF: Chapter 2 as well as the blockbuster launch of Dance India Dance – Telugu takes place on 21st August at 5:30 pm and 9 pm, respectively, only on Zee Telugu