‘Padamati Sandhyaragam’ promo featuring Mahesh Babu and Sitara is out!

Mahesh Babu and Sitara is out 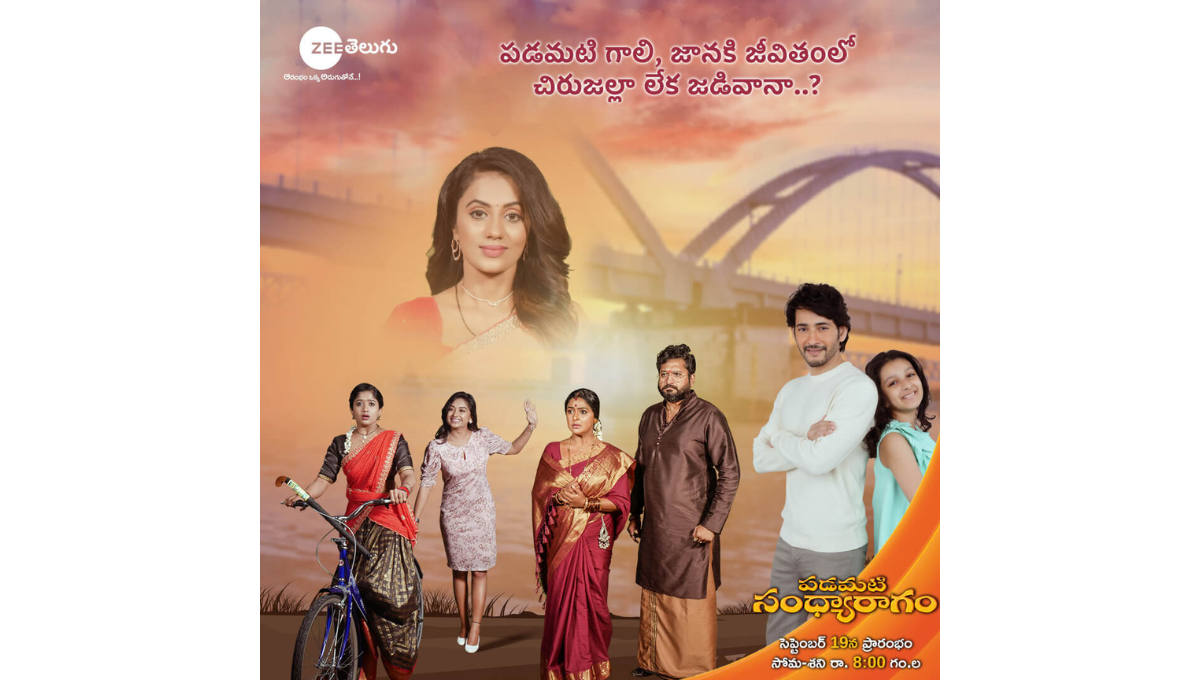 Zee Telugu’s upcoming fictional offering Padamati Sandhyaragam has just got one of the biggest of starts with the show’s promo featuring superstar Mahesh Babu and his daughter Sitara releasing today. Their perfect father-daughter chemistry is evident as they have given a glimpse of the show’s concept in the 50-second promo, establishing the characters of Ramalakshmi from Konaseema and her US-born cousin Aadhya. The show, touted to be one of the fewest Telugu fictional shows to have been shot abroad, is a story of a girl grown up in America coming back to India to stay with her aunt Janaki's family, which has strict traditional beliefs. What will the contrast in their lifestyles lead to & what will happen ahead is to be seen once the show goes on-air on September 19 at 8 pm.

Here is the link of the promo featuring Mahesh Babu and Sitara: