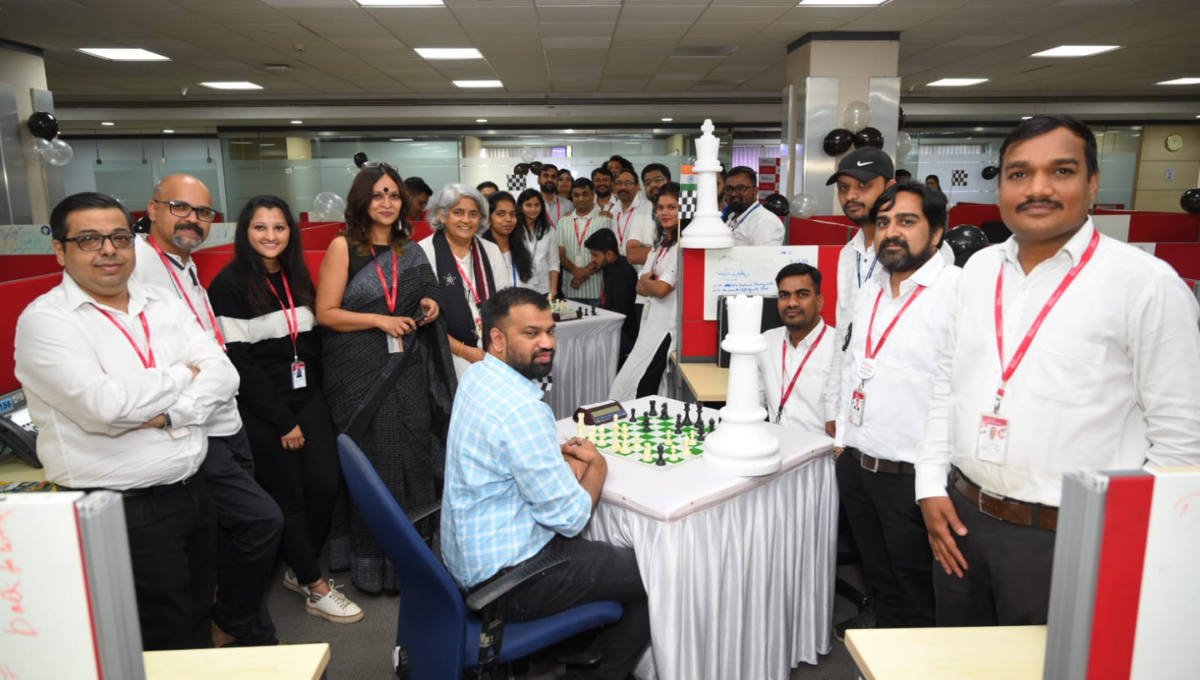 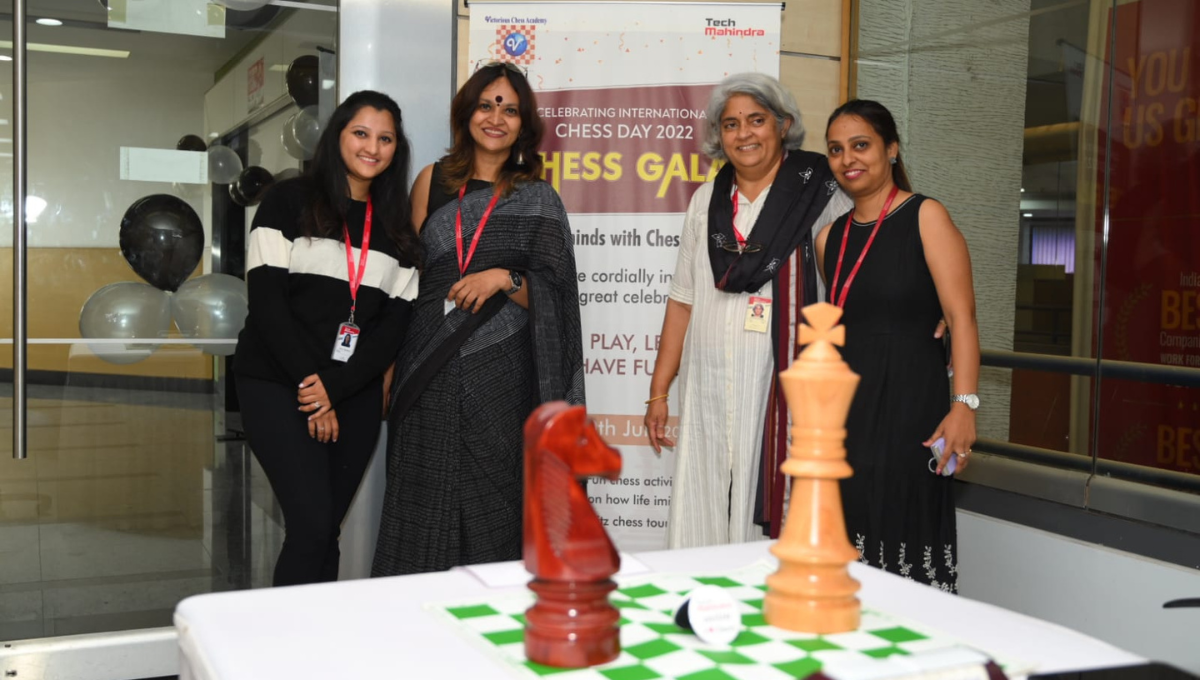 Viswanathan Anand, five-time world chess champion, said, “As someone who has been playing Chess since the age of six, I have seen the popularity of Chess grow manifold in India and across the world. It has been fascinating to observe the changes through these decades. On the occasion of International Chess Day, it is heartwarming to see stakeholders from different walks of life come together for the first-of-its-kind Chess Flash Mob. I believe this unique initiative will further fuel the popularity of the game in India.”

Arkady Dvorkovich, FIDE President, said, “It is heartening to witness the Indian Chess ecosystem transform through digitalization. The Chess Flash Mob is an interesting initiative to further revive the sport and engage with fans. We thank Tech Mahindra for their continuous efforts in supporting this legacy sport and ensuring the highest sporting, organization, and digital standards are maintained while the event unfolds.”

Tech Mahindra is the first corporate organization that has come on board for the FIDE Chess Olympiad. As part of the partnership, Tech Mahindra will provide digital technology solutions such as Fan Nxt.Now to re-define the experience for Chess fans across the globe.

Dr. Sanjay Kapoor, President, All India Chess Federation, said, “On the occasion of International Chess Day, Tech Mahindra’s initiative will give sports enthusiasts the pleasure of celebrating this bequest to the fullest. The Chess Flash Mob will be a sight to behold as we will witness rational thinking, strategy, fun, and frolic, all unfold against the backdrop of chess.”

The Flash Mob witnessed active employee participation as they came in large numbers to participate in the game.

Jagdish Mitra, Chief Strategy Officer & Head of Growth, Tech Mahindra, said, “At Tech Mahindra, we are committed to keeping the legacy of Chess alive by providing a next-generation, immersive digital fan experience by leveraging Fan Nxt.Now. We believe that the rising popularity of chess in India makes this an excellent time to host an event like Chess Flash Mob to engage chess enthusiasts and celebrate this legacy sport in unison. A first-of-its-kind initiative, the Chess Flash Mob would further fuel the popularity of Chess by bringing together chess fans across the country.”

This initiative is part of Tech Mahindra’s commitment to further catalyze the popularity of Chess in India and is a follow-up post the FIDE Olympiad Torch relay that was hosted by the organization at several of its campuses.

Connect with us on www.techmahindra.com || Our Social Media Channels