Curriculum to be taught by world renowned academicians and industry leaders

The Sitare University has been envisioned by some of the most prominent leaders from the Silicon Valley, top American and European universities, industry leaders, and venture capitalists in an attempt to ensure that the brightest minds in India get an opportunity to study Computer Science, and become global technology leaders.

The University will offer a four-year Bachelor of Technology in Computer Science alongside five specialized majors, covering multiple new-age technologies such as AI, Systems, Human-Computer Interactions, Blockchain Technologies, and Computer Security. The students will be selected based upon their JEE Mains performance, as well as an interview and detailed background check. The University’s first batch will start with an intake of FIFTY students with plans to start producing one thousand high quality Computer Science graduates every year.

Amit Singhal, Founder, Sitare Foundation and Sitare University said during his address “The world is facing a severe shortage of high-quality computer scientists. India has a large population of very bright underprivileged children who do not reach their full potential due to lack of educational resources. We have already witnessed the potential of such students when five students from the foundation’s first batch secured multiple admissions to top Computer Science programs at prestigious US universities this year.

It is our vision at Sitare University to produce one thousand high quality Computer Science graduates every year in India by providing free world class Computer Science education to bright underprivileged students of India.”

"Education that is widely available to all, that helps all of us reach our full potential regardless of socioeconomic status, is the foundation for improving the human condition, and amplifying our humanity. Computer Science education is a key part of this, and it is imperative that we bring the best and brightest to building next-generation technologies," said Dr. Vishal Sikka, Founder & CEO of Vianai Systems. "I am very pleased that Amit and the Sitare University team are starting this ground-breaking institution and look forward to advising them on this wonderful journey.”

Sitare Foundation is a national level educational NGO based out of India. Founded in 2016 by philanthropist couple Shilpa and Amit Singhal, the Foundation believes in the power of education as a weapon that can change the world. Adopting a scientific, step-by-step approach to impact lives and societies through education Sitare Foundation has over four hundred children in the program and aims to educate 50,000 students by 2050. The Foundation has been assisting underprivileged children to enter middle school (through an aptitude test and an interview for admission in Class VI) and providing them with quality education for seven years. Five students from the foundation’s first batch have secured multiple admissions to prestigious US universities this year, In this year’s entrance exams announced a few days back, The Foundation has selected about 100 students out of the 73,000 applications received during the entrance exams conducted in Jaipur, Jodhpur, Bhopal and Indore. 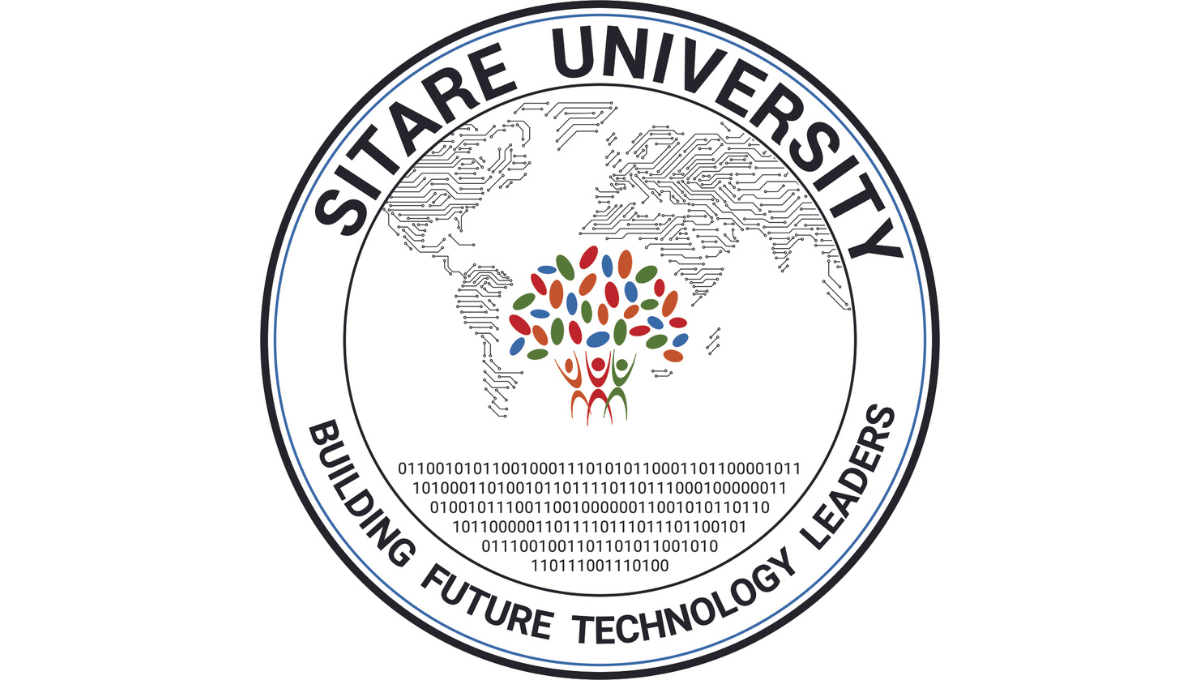 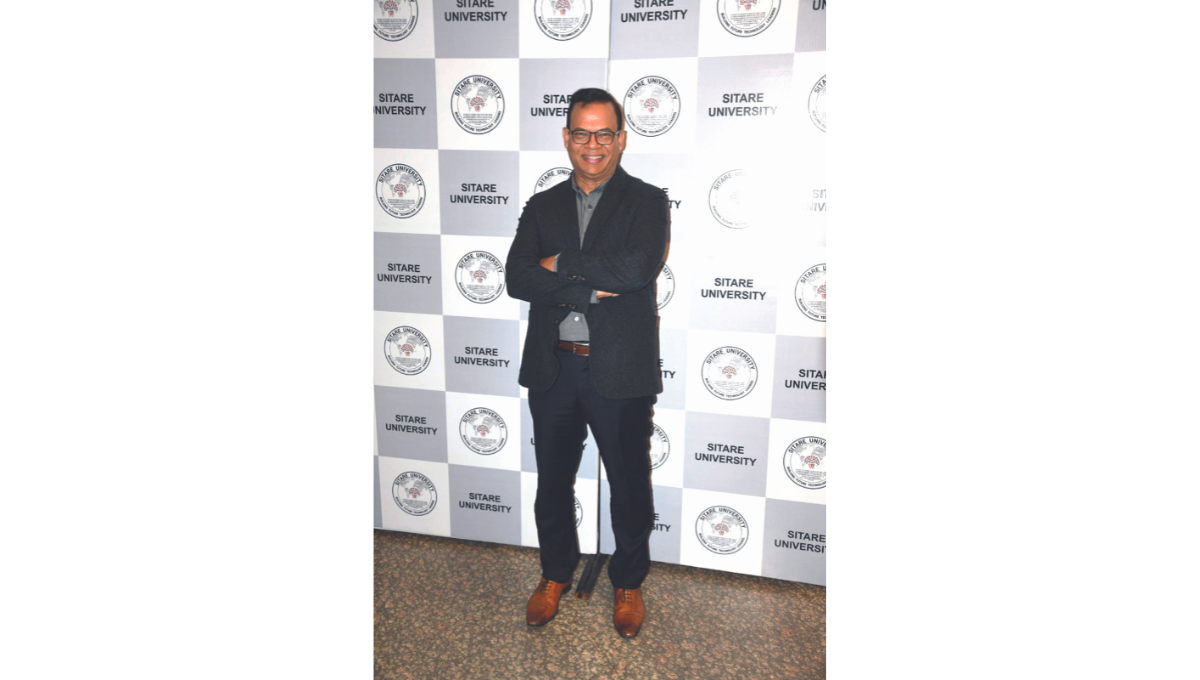