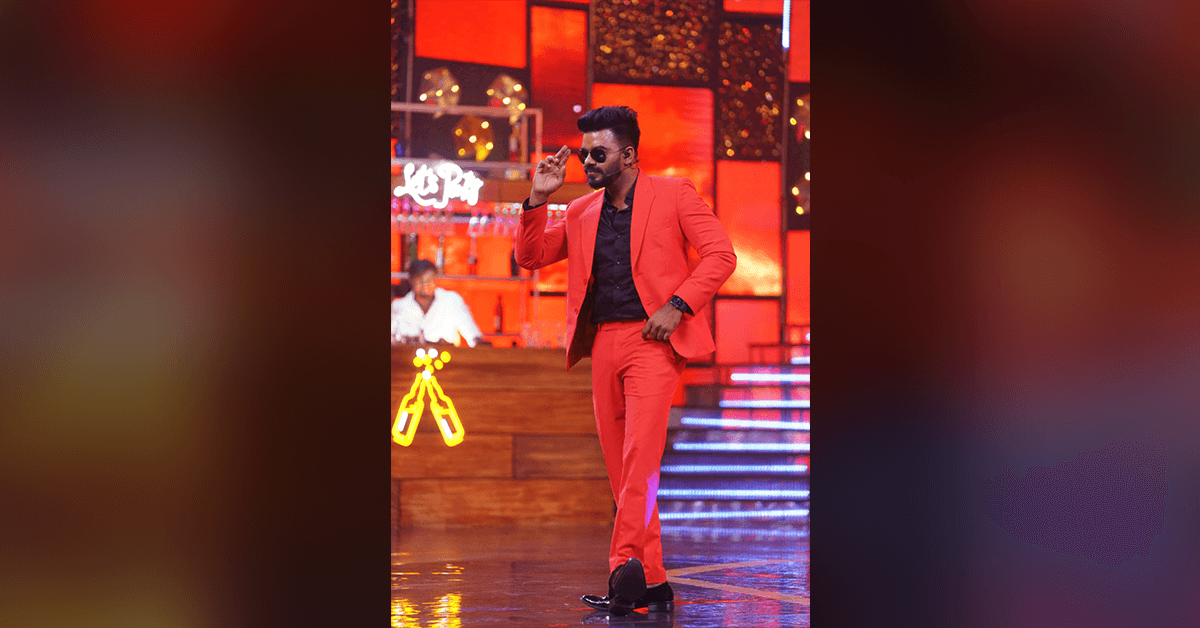 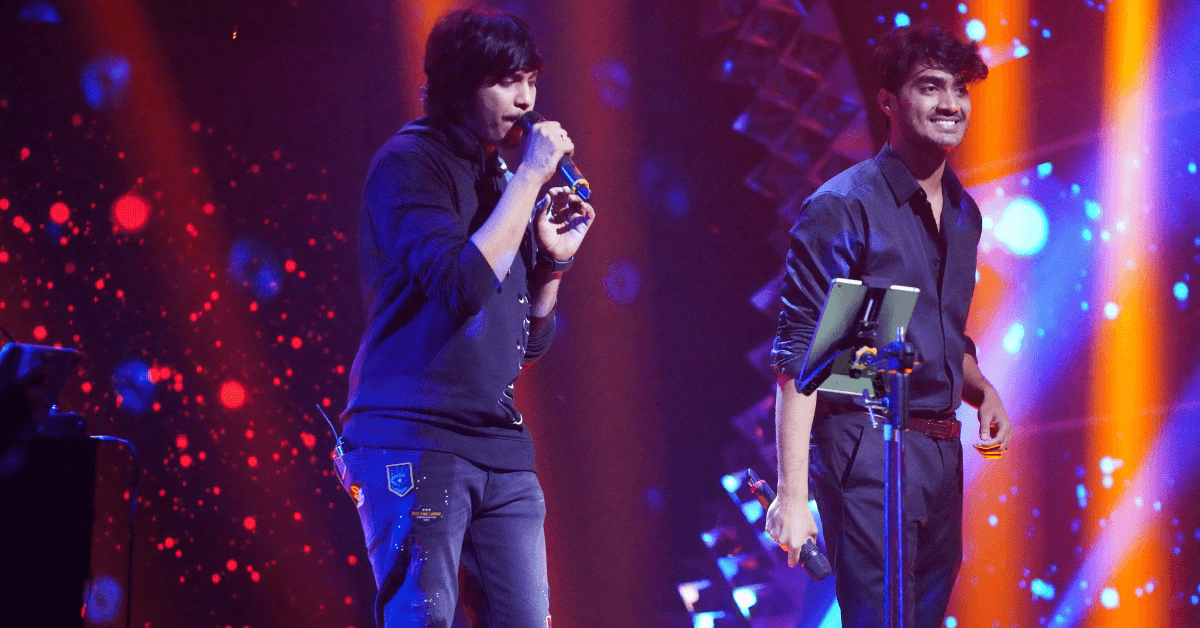 Hyderabad, 3rd October, 2002: Zee Kutumbam Awards is one such event that every artiste from the Zee Telugu family eagerly waits for. It is that time of the year when every artiste and crew member’s hard work is rewarded. As a prelude to the main awards ceremony, Zee Telugu hosted an industry-first pre-event extravaganza – Kirak Party – to celebrate the channel’s shows. The starry event, replete with dance, fun, music, and high-voltage entertainment to keep the Zee Telugu viewers hooked, is going to be aired this Sunday, 9th October, at 6 pm.

With a barrage of entertaining performances coming your way to enthrall one and all, viewers will encounter not a single dull moment. Featuring powerhouse stars like Sree Mukhi, Sudheer, Baba Bhaskar, Saddam, Rohini, and many more, the party will have a series of exciting acts, starting from a spoof of Bathuku Jatka Bandi with Zee Attakodallu and Posani Krishna Murali. This will be followed by energetic dance and comic performances by the lead pairs of Zee Telugu serials as well as a mesmerising musical performance by Sa Re Ga Ma Pa stars Yasaswi Kondepudi and Pranav Kaushik that will leave everyone surprised. What’s more is that the renderings by Zee Telugu stars such as Rohini, Sai Kiran, Gokul, and Akarsh will also leave the audience mesmerised.

The eventful party will also see the cast of two new fictional shows – Padamati Sandhyaragam and yet-to-be launched Ammayigaru being introduced to Zee Telugu viewers. To cap it all off, Sudheer will also be seen shaking a leg to some of the hit numbers and making it enchanting evening for one and all. All in all, Kirak Party will be a fun-filled and perfect prelude to the Zee Kutumbam Awards.