Working of VR In Smartphones

Virtual Reality or VR technology has a very large user base and thus, many companies are not afraid to invest in developing more and more 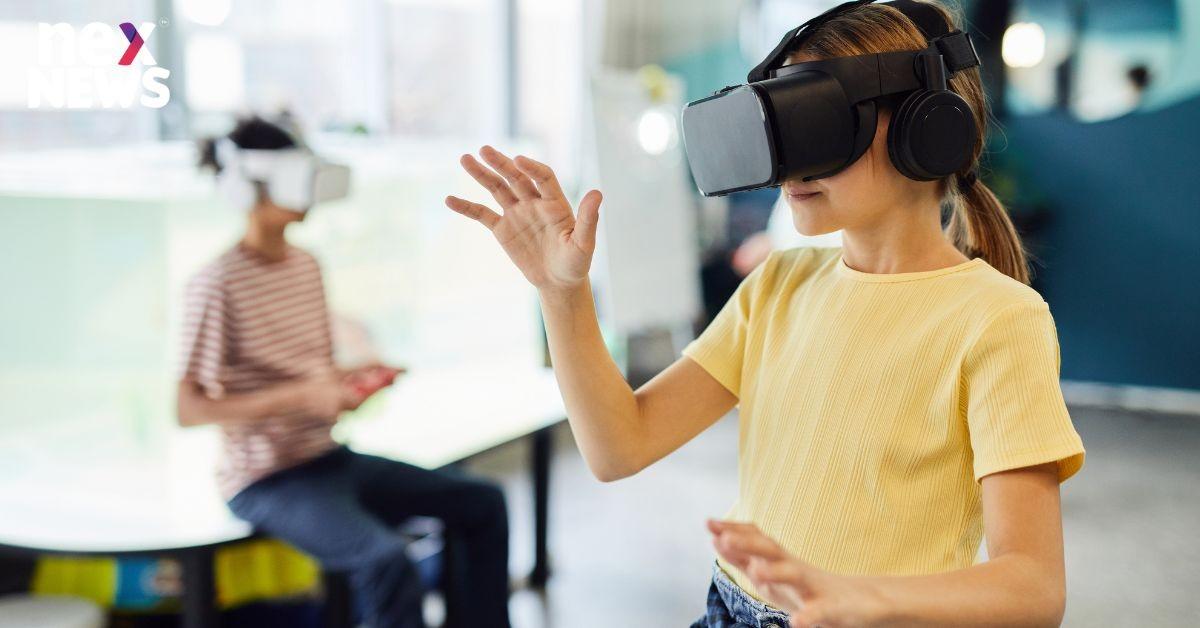 Virtual Reality or VR technology has a very large user base and thus, many companies are not afraid to invest in developing more and more enhanced VR applications which provide users with a more interactive and immersive experience. Nowadays users can appreciate VR technology on their smartphones. This has created another wave of the trend for VR due to the many benefits that come with using mobile VR applications such as accessibility and simplicity.

VR functions a bit differently on smartphones, for example, VR requires a headset that can accommodate the smartphone to display the content to the users. Below is discussed how VR works with smartphones.

VR in smartphones works by displaying the content on the screen which is then seen through the lenses of a VR headset like google cardboard. The screen on the smartphone gets split into two and both halves show the same thing without covering the whole screen. The way these images get placed on the smartphone works well with the lenses provided in the VR headsets. The lenses are biconvex which magnify the image and fill the field of view completely. Both images converge into one and create an illusion of depth. Headsets like Google Cardboard, Oculus Rift, and HTC Vive come with a fixed lens but Samsung Gear VR has an adjustable focal length.

Motion in smartphones is nothing new for example, there are multiple games which allow the tilt of mobile phones to move the vehicle in the desired direction. Mobile VR highly depends on the gyroscope and accelerometer features in smartphones to sense the motion of the users and trace the motions performed by the users like tilting their head or spinning around to explore more of the virtual world.

The motion is limited in mobile VR. The users cannot explore the virtual world by walking or running around though the place can be explored by moving videos.

Mobile VR has limited experience other than tilting and moving the head but with expensive VR headsets, some controls expand and include interacting in the virtual world with the help of hand accessories. Several headsets offer proper VR gear that allows the users to use the headset without their hands and then use hand accessories to gain a more immersive and interactive experience.

Mobile VR is still a new area and hence, poses more opportunities for developers to dwell into more advanced creations in mobile applications. Smartphones are also getting updated with each new version enhancing motion sensors, video rendering, screen resolution, and software. These provide mobile VR technologies with opportunities to improve and build a more advanced and immersive system exclusively for mobile users.