What is the Disadvantage of Virtual and Augmented Reality

AR and VR are two of the most rapidly developing technologies 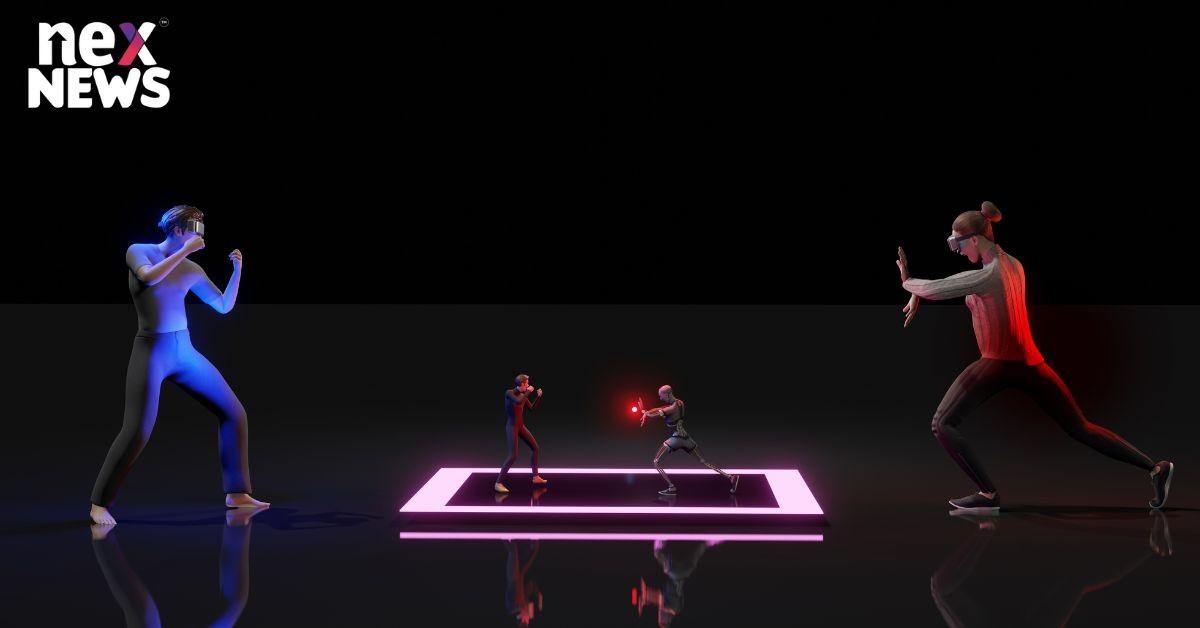 AR and VR are two of the most rapidly developing technologies and each of them has multiple advantages and is popular in many sectors such as entertainment, gaming, education, healthcare, military, engineering and many more.

Both of them have their own set of benefits which cannot be ignored and thus are popular technologies in the market but these technologies also face some drawbacks as they are still developing.

Some of the advantages of both AR and VR are that they are very interactive and enhance the user experience. There are multiple uses in the military and education as well as in healthcare. The technologies are evolving with every new device and headset that is developed.

Some of the disadvantages of Augmented Reality are:

AR devices are still in the developing stages which leads to having headsets with limited ranges and gestures as well as functions at a relatively higher price range.

Headsets are quite heavy looking and even if they are meant to be worn outside, they may cause irritation and are not for everyday use.

Low performance is a recurring drawback with applications because the technology is still moving towards advancements.

Lack of privacy for the users using some of the AR applications.

Some disadvantages of Virtual Reality are:

There are multiple options for headsets available in VR, ranging from expensive to pocket friendly but the main drawback with them is that the application designed with keeping one headset in mind may not work with other headsets.

Creating content for virtual reality requires a big budget and is often customized which leads to expensive content.

VR is an individual experience, often isolation people in their virtual world.

If VR is being used for product demos, then it is time-consuming for the host to make the audience understand the control and it is a hectic process for the audience to wear uncomfortable headsets and get distracted by the process of setting up VR headsets and stimulation rather than focusing on actual product.

Although there are many possibilities for VR and AR to look upon and appreciate the technologies to the fullest. But there are also some drawbacks to each one of them which the users should consider first. Users considering venturing into the AR and VR world should bear in mind the expenses and limitations of the same to fully enjoy their experience.