Augmented reality is becoming more and more popular and mainstream as users get a hang of it. 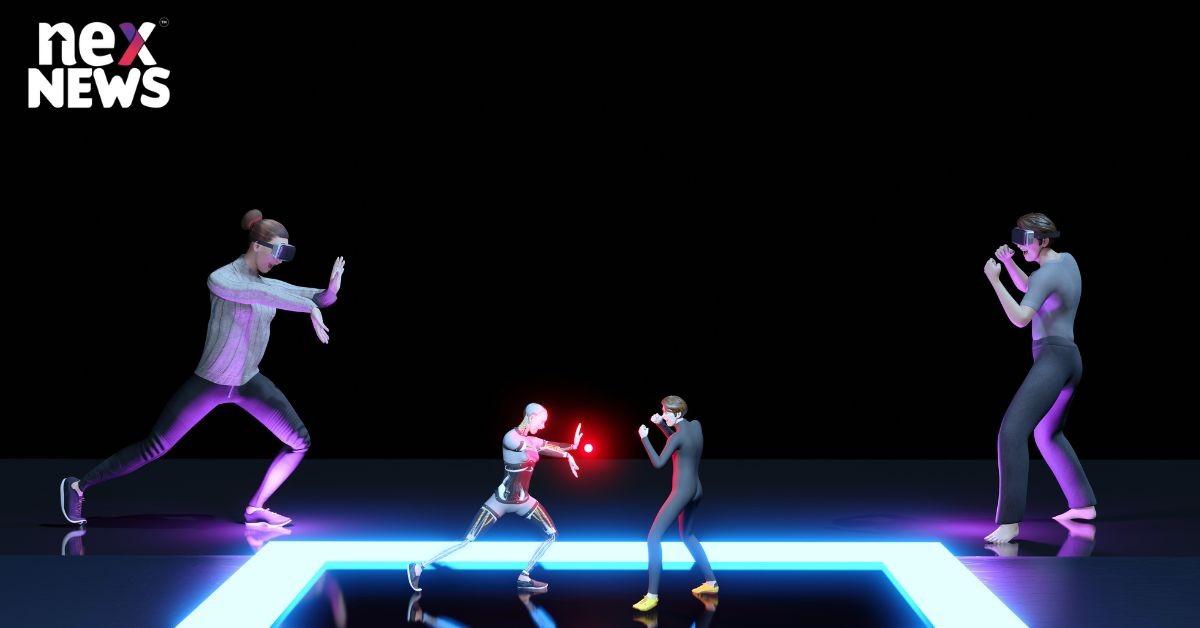 Augmented reality is becoming more and more popular and mainstream as users get a hang of it. Technology has spread over too many sectors like healthcare, education, entertainment, gaming, business, marketing, military, and in many government organizations. The endless potential that AR has when combined with smartphones has made the technology even more of a trend than it was before.

Here are Five of the Best Mobile AR Applications

Available for both, Android and IOS. Houzz is a planning and interior designing app that helps users to improve their home layout with the help of AR. The users can select the products and virtually integrate them in the place where they want to place the actual product.

The app creates a 3D lifelike version of the product helping the customers to decide and buy the product from the app itself.

Snapchat is a popular social media app known for its various filters and effects. Though it is a very popular app, fewer people know about it as an example of AR. The effects and filters are all a work of AR technology. Many filters use 3D animations to appear in real surroundings and some filter recognize the users’ face and is applied accordingly.

Snapchat is available for both, Android as well as IOS.

This app allows users to create an augmented reality around their environment. This app has features that the users can use to generate multiple virtual elements such as audio, videos, texts, images and 3D models that can be overlayed on the desired surrounding. The users just have to tap the create button and then select the creative options. After this, you need to scan the object where you want to place the element as an overlay and there you have your AR surrounding ready.

Available only for Android.

Google lens offers several functions which use AR. By using the phone camera the app scans the surroundings to generate the demanded results. It can be used to translate text and identify landmarks, plants, and other items of interest.

It is also used to search for an identified item and provides the users with various images and websites and stores if it’s a commercial item.

The most interesting and entertaining AR mobile application in its time was Pokémon Go. It uses the camera, GPS and motion sensors to locate the user’s position and then allowed the users to find virtual Pokémon in real surroundings. The users could capture the Pokémon and then train them as well as use them in battles.

AR is still evolving but the present versions also have many benefits and advantages that are being used by multiple sectors. These were just a few examples, there are hundreds of more mobile AR apps to explore that are entertaining, educating, and informative.