Augmented Vs Virtual Reality in Education 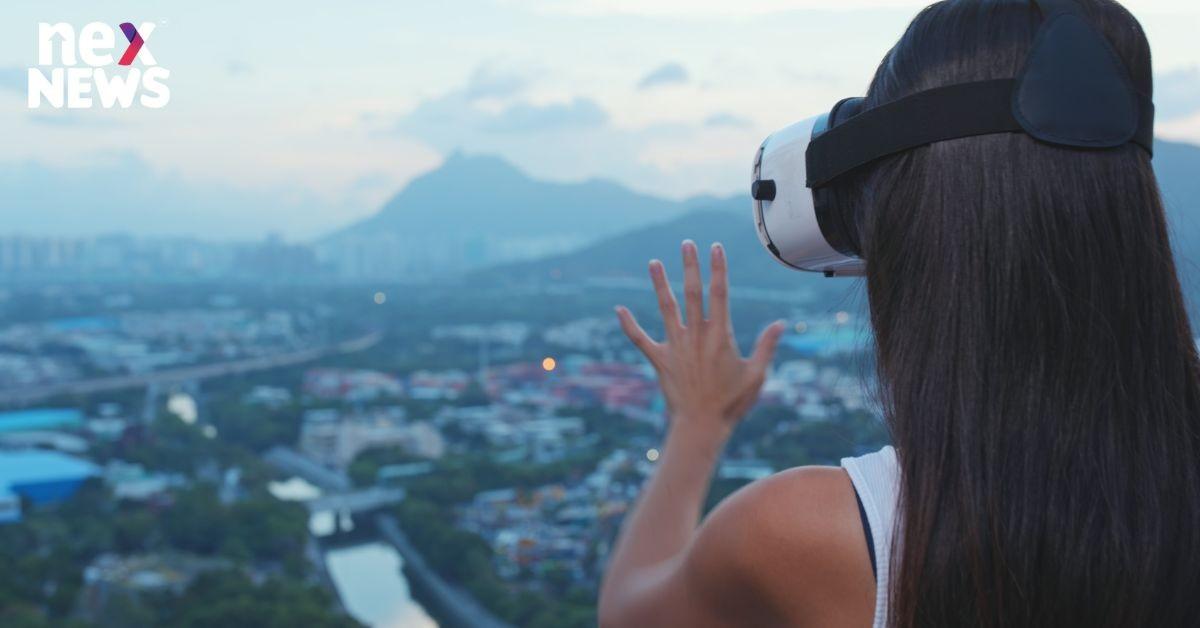 Educators and instructors are always finding new and innovative mediums for communicating information so that the receivers properly understand the conveyed information and gain valuable knowledge. With the evolving forms of technology, instructing mediums have also varied depending on the availability and the features of the medium itself.

In the past decade or so smartphones have played a vital role in disseminating digitalized content through the internet and the next step is AR and VR-incorporated applications that are compatible with mobile phones to further enhance the quality of education that is being provided.

Augmented Reality is a set-up or application that allows the user to experience virtual reality elements integrated with users’ natural surroundings while VR immerses the user in the virtually created world to fully experience it.

Both AR and VR are engaging programs which demand user participation to various degrees thus, both of them have a great impact on the educational sectors. Furthermore, the availability of AR and VR applications on mobile phones has seen multiple benefits such as easy accessibility and portability, in addition, it is also cost-efficient which led to the rise and popularity of the technologies along with opening up various possibilities for education. With these two ways to experience information around the users, one might not be able to discern which is best among the two. Several studies have been conducted on AR and VR in the field of education.

AR vs VR in Educational Field

To understand the difference that both AR and VR pose in the educational field one should understand how each transmits or creates information, or how users experience it.

AR doesn’t immerse its users in the virtual world. It superimposes or integrates virtual information or elements onto the natural surroundings of the user that the user may see through their mobile cameras. Due to this, it is less immersive. On the other hand, VR attempts on creating a virtual environment wherein the users get immersed and experience the elements without the interference of the real surroundings.

The workings of AR and VR both help in identifying the better-suited alternative to traditional educational mediums. In the studies conducted it is found that the users using VR technologies give more attention to the environment, and the presence of elements and enjoy the surroundings more than compared to the users using AR technology due to the immersive features. It was also found that VR users retain more visual information than auditory information and AR users retain more auditory information than visual information. These distinctions are made on the analysing of how the users perceive their surroundings in both the technologies and how they interact with the information.

AR and VR both are very effective in terms of transmitting information but both technologies have their advantages when certain areas are concerned. As discussed earlier, VR can be utilized when visuals are an important aspect of the imparted knowledge but when the instruction is to be given in audio and visual format AR is a better option.

In conclusion, both AR and VR have tremendous but different potentials in the field of education. They both have their set of advantages in one field and disadvantages in the other. For some instructions, VR can be utilized for visual enhancements and in some aspects, AR can be utilized to retain auditory information.