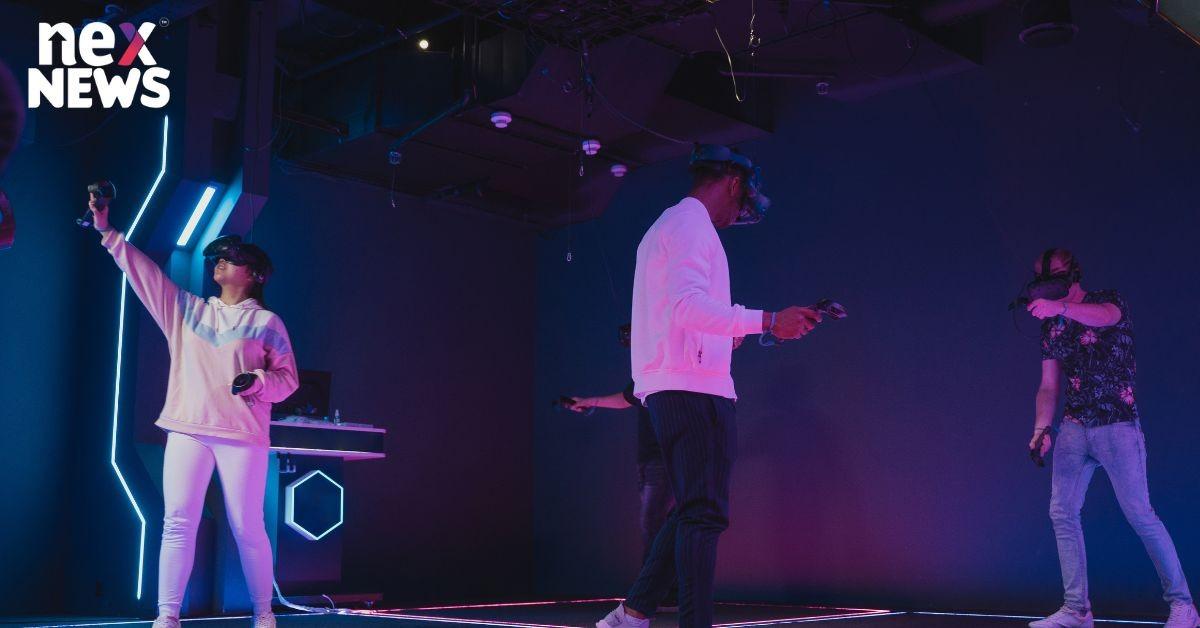 AR or augmented reality blends the user’s perception of their real surrounding with multiple virtual elements which rather than immersing the user into the virtual surrounding, integrates the virtual and real worlds for an enhanced and more interactive experience. Now, ever-changing consumer demands and highly advanced technology in the market gave rise to demands for more interactive and innovative gaming styles which led to the incorporation of AR in the gaming sector,

AR changed the consuming pattern and enabled high levels of engaging games in a short period and the developers also jumped on the trend to develop more and more games supporting AR.

AR gaming works by integrating the virtual elements of the games such as visuals and audio into the real surroundings of the gamers. Since VR requires a whole set of devices such as headsets, touch-sensitive equipment, individual rooms etc., it is quite difficult for gamers to engage in games when they want and whenever they want. Hence, it is more convenient for gamers to engage in AR gaming applications which require simple devices, as simple as one’s smartphone and the users can also start gaming whenever they want.

AR gaming has been in the market for a while but due to inadequate content that was suited to the needs of the AR and quality of the same was a limitation towards the better AR gaming applications but these several years have seen improvements and multiple advancements in software designs, configuration, etc., which now enables better cooperation of AR in games.

AR gaming uses the user’s smartphone’s camera, GPS, and gyroscope to provide the users with a location-augmented reality environment to provide the players with the convenience of playing from anywhere and getting an appealing experience without being disconnected from reality.

Some of the best AR game examples are:

Pokémon Go uses AR to superimpose its multiple characters in the real surroundings of the players using the same process that AR uses. The game includes capturing Pokémons, clicking pictures, raiding, live playing, and going for battles and events.

Bring one of the most popular mobile games to your real space with this game. The rules for the game are the same as that of the simple Angry Birds game, the player has to aim a bird at various constructions and destroy the pigs hidden in them. The AR version of the game builds a construction right in front of the player which they can see on their smartphone screens.

Works like Pokémon Go but instead of little creatures, the players focus on capturing dinosaurs that populate the player’s surroundings. Players can build their dinosaurs collection and go for battles as well as participate in various events.

In conclusion, AR gaming is evolving with time and with multiple powerful brands showing interest in AR-infused gaming and other sectors, it comes as no surprise that the AR gaming sector is getting a boost and thus, the consumers will be provided with a wide variety of gaming options.