What is Virtual Reality (VR) Vs What is Augmented Reality (AR) 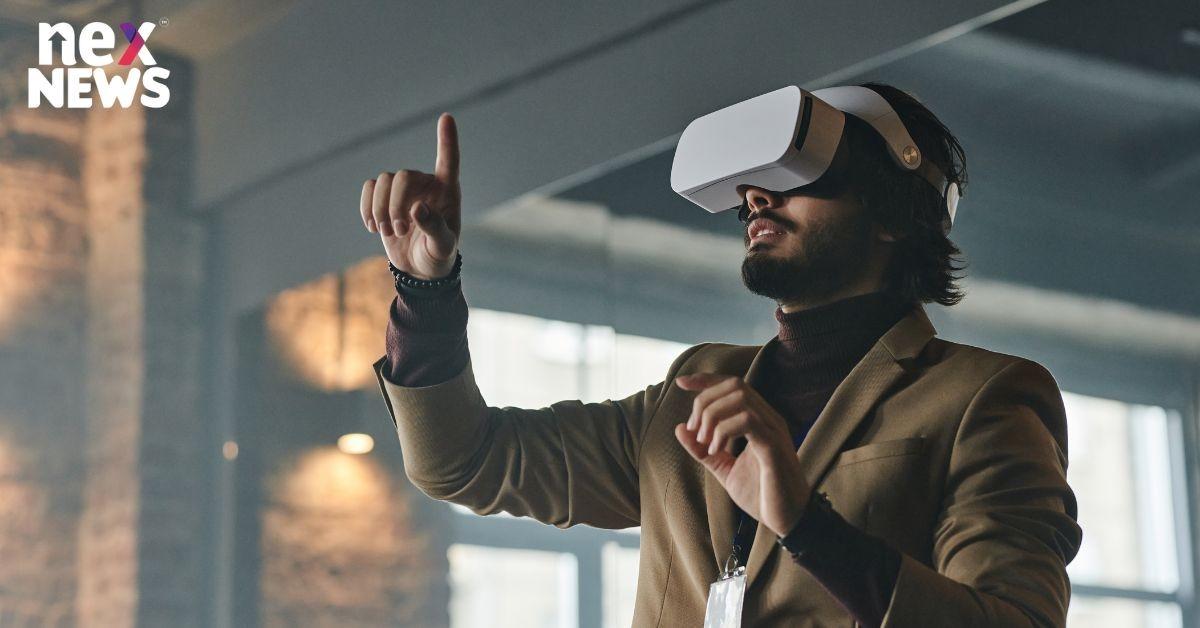 What is Virtual Reality (VR)

Virtual Reality is a computer-generated 3D simulation that enhances the user experience by immersing them into the simulated world and allowing them to interact with several or all virtual components. Users can experience the artificially modelled world by wearing system-compatible headsets and suits to thoroughly enjoy the experience. Advanced simulated systems and applications also engage users’ other senses such as touch other than only engaging the visual senses.

The VR set is built to identify and capture motion created by the user to cater to the required adjustments that are to be made in the scenes and the perspective in the displayed content, for example, when viewing a video in 360-degree, the VR set captures the motion and adjusts the scene according to where the user is turning or is willing to see.

What is Augmented Reality (AR)

Augmented Reality, is again a computer-generated program that, rather than generating a simulated reality that fully immerses the user, creates a program that is overlayed on the reality itself. The system generates elements that users can see with elements of reality to enhance the understanding and overall experience.

The AR programming uses mapping, depth analysis, and tracking using the camera to collect and process data to finally display the visioned effect onto the real surroundings.

Workings of AR and VR

Getting more into technical terms, AR works on sensors that use a varying combination of accelerometers, GPS, sensors, infrared, and other tracking systems to understand the user’s location. Further, it uses the smartphone camera to capture the user’s environment to identify the point where the program then superimposes the additional digital information, thereby successfully integrating virtual elements with the real world. The virtual elements can range from graphics to texts and even audio.

Now as for the working of VR, Virtual Reality is established on forming a relationship between the user and the virtual world, in short, helping the users to get fully immersed into the experience. For this, the technology heavily relies on the human sensory systems. VR gathers information through a sensory interface which works by rapidly evaluating the captured motion from the real world and sensory feedback received from the virtual world. This is achieved by multisensory feedback technologies.

The system components for AR and VR vary on the technology they use and the end results both the systems aim to achieve for their users.

The basic process of Augmented Reality consists of input of data, processing the data, and then providing the output. For the information of sensors such as optical, magnetic, inertial, etc, we use hardware like cameras, compasses, accelerometers, gyroscopes, GPS, depth, etc, and for the displayed output data components such as helmets, glasses, head-up displays, etc are used.

Uses of AR and VR

AR integrates virtual elements in real-world scenarios, thus, providing additional information to users. One of the most powerful applications of AR is that it is being used in medical training. It is also used in interior designing and modelling.

Virtual Reality immerses its users into the virtual world which is very popular in entertainment and gaming genres. Other uses are virtual conferencing, healthcare, training, etc.

In conclusion, the difference between AR and VR is as follows: